Lee- Anne Bennett, Community Project Manager and Siobhan Bee, Local Area Co-ordinator of the YMN Region, developed the idea to ask Moonta school children to write a story about an animal who was living with a disability but who either overcame or accepted their limitations to become their own hero. Students would get bonus points if they used Nharangga Language.

“I hoped that the project would assist young children to develop acceptance and knowledge about disability in our region while also involving their parents and strengthening Baptcare’s relationship with our local Nharangga community leaders, the Nharangga Aboriginal Progress Association, the Moonta School and Community library” said Lee-Anne.

There were 30 amazing entries from three classes: Reception/Year 1 and Year 2 with a year 2 child, Halle, winning the overall prize, awarded at a special presentation.

Halle’s story Kylie the Kangaroo Makes New Friends is about a kangaroo who was born without a tail, and who asks her mother “Mum, am I ugly because I have no tail?”. After being assured that she was beautiful just the way she was, Kylie gains confidence and goes on a mission to make new friends around the world because she’s shocked to hear her mother say that there are animals all around the world who don’t have any friends.

Kylie goes to Asia and makes friends with Tamara Tiger then meets Dorla Deer in America and Hannah Hedgehog in the United Kingdom. The story ends with a proud Kylie competing in the Paralympics and winning $100!

Lee-Anne commented she loved how Siobhan went above and beyond to take the initial idea to completion and added smiles to the faces of everyone involved. This project has led to another initiative-a great example of co-partnering and collaboration in action! Baptcare is currently working with the Nharangga Progress Association on a community garden project that would be promoted widely to people living with a disability in the Yorke Mid North and Moonta area.

You can find out more about Baptcare’s Disability work on our website here. 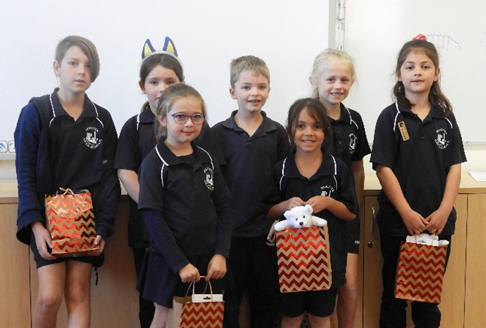 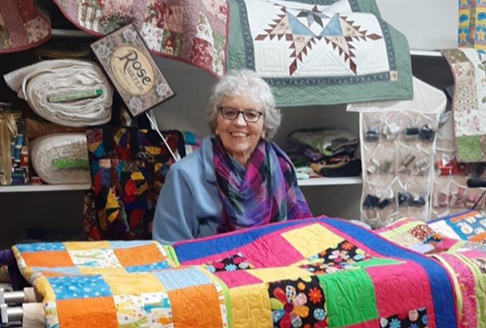