The typical foster carer? There's no such thing...

The typical foster carer? There's no such thing...

We celebrate the remarkable diversity of the people who open their hearts and their homes to young people. 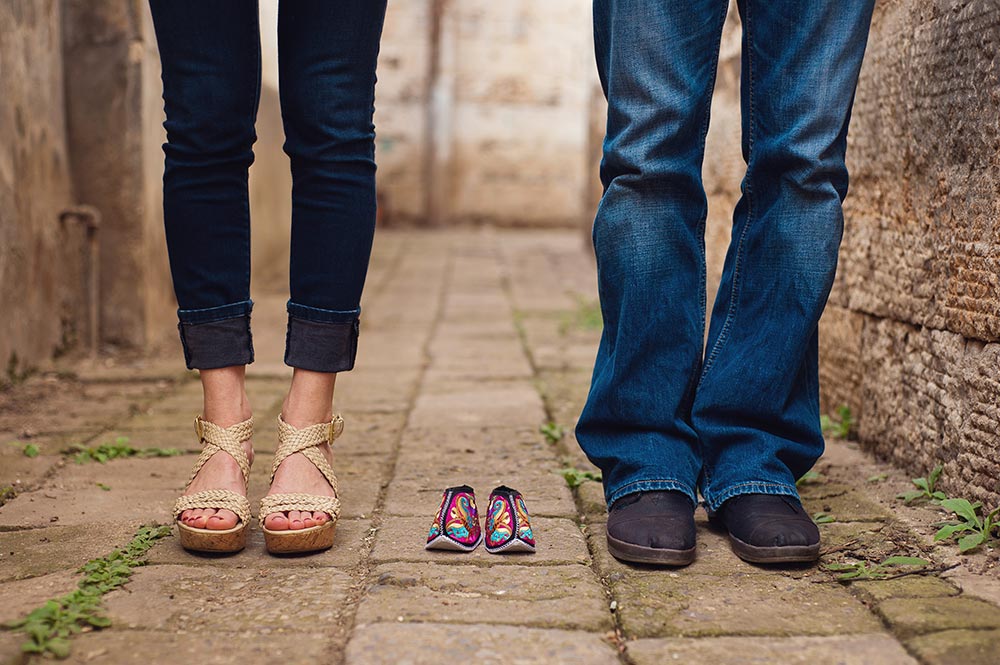 Foster carers come from all walks of life and all types of households. Single men and women, couples with or without children, and people who work in the home, part-time, or full-time can all take on this important and rewarding role.

Here are four very different households that Baptcare support, all offering a safe and nurturing home for kids who need a bit of extra help at a vulnerable time.

Tony and Sam’s family is growing, along with the joy and love
Couple Tony and his wife Sam have been foster carers for seven year-old Amber for nearly three years. Recently, Sam gave birth to beautiful and healthy twins, instantly swelling the numbers of their close and loving household from three to five.

Three years ago Tony and Sam were investigating international adoption when they stumbled across some information about foster care and decided to try short-term respite care through Baptcare. Both Tony and Sam found the experience enjoyable and rewarding and have since continued to provide foster care to kids in need. A long term foster care arrangement with Amber developed. According to foster mum Sam, Amber is sporty, outgoing and athletic. She says Amber, “can wrap Tony around her little finger. She knows she can go to Tony at any time and get a hug.”

Tony, who works full-time, says that an aspect of being a foster dad that he really enjoys is socialising with other families with kids. “Actually we’ve made some really good friends through foster care…lifelong friends”, says Tony.

Jason gets a uniformly positive response from family, friends and colleagues about his foster carer role. But the surprise he encounters highlights that many people aren’t aware of the diversity of foster carer households in the community. Jason is an accredited respite and emergency carer through Baptcare. Despite a busy work schedule, “I reached a point where work was good, money was good, house was all OK, family and friends all had kids. So I thought it was the right time,” said Jason.

“Men can do this. There are a lot of men out there that really want to help, that love kids and want to care for kids. And I believe that a lot of men would put their hand up if they knew they could do it.”

Single mum Nicole says her daughter learns a lot from sharing their lives with foster children
Nicole, a 29 year-old single mum is always on the go. She studies, works part-time and also looks after foster children.

“My daughter loves it which is the main thing,” says Nicole. She highlights the valuable life lessons her three year-old daughter is getting from sharing their home with other children. “She doesn’t have a dad… one of the reasons I became a foster carer was to educate her that she is still lucky, she has me and her family around her. It’s good for her. Some of the kids that come to us have nothing.” Since she became a foster carer she has looked after over 20 children, many for emergency or short term care, and some for longer placements. Nicole finds her foster carer role rewarding, and enjoys seeing children reunited with their families.

Nicole’s support network has been an important part of being able to fit foster care in her life and her situation. Her family are close and support her in her foster carer role, “They are always offering help and always including the kids in the family things that we do.”

Nicole notes the assistance she receives from her Baptcare case worker, and that respite care is available so that she can spend one-on-one time with her daughter or go on holiday.

Fi and Andria responded to carer shortage by opening their home
Fi was very career-focussed and working long hours until he became a father in 2010.

In a recent interview with ABC, Fi said that “being a dad changed my life. I started questioning why I was working so hard, for what purpose? Eventually Andria and I decided to quit the rat-race and move from Singapore to Melbourne to have a fuller family life. Fi became a stay-at-home dad and is “savouring every minute” of his daughter’s childhood. “In 2014, Andria and I found out that there is a tremendous demand for foster care in Melbourne. More than 500 children were being placed in residential care units due to a shortage of foster parents. Andria convinced me to attend a training session with Baptcare and a few months later, we were accredited as foster parents.

“We have fostered 3 children so far. It has been a happy but humbling experience. Each child has unique needs.” 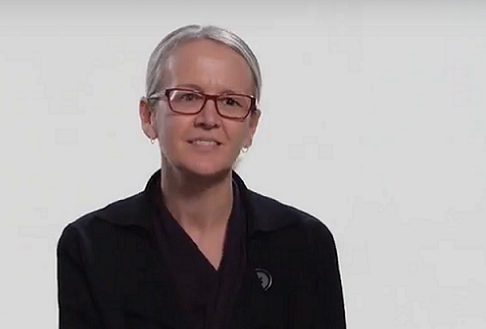 Read why Andria and her family decided to become foster carers. 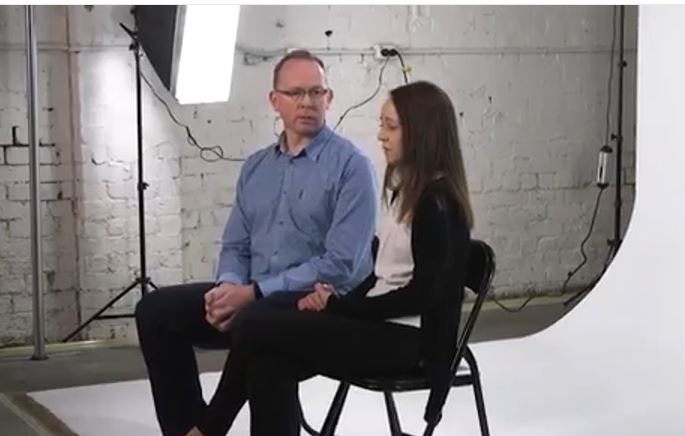 Foster carers open up about the unexpected rewards

What are the challenges that foster carers face?