Baptcare Coasthaven Community at Norlane in the heart of Geelong

Baptcare Coasthaven Community provides residential aged care for people in Norlane and the surrounding suburbs of Geelong. We are a vibrant community offering quality private rooms with en-suite, relaxing lounge areas, beautifully landscaped gardens and a range of delicious healthy meals.  We are five minutes drive from the centre of Geelong. 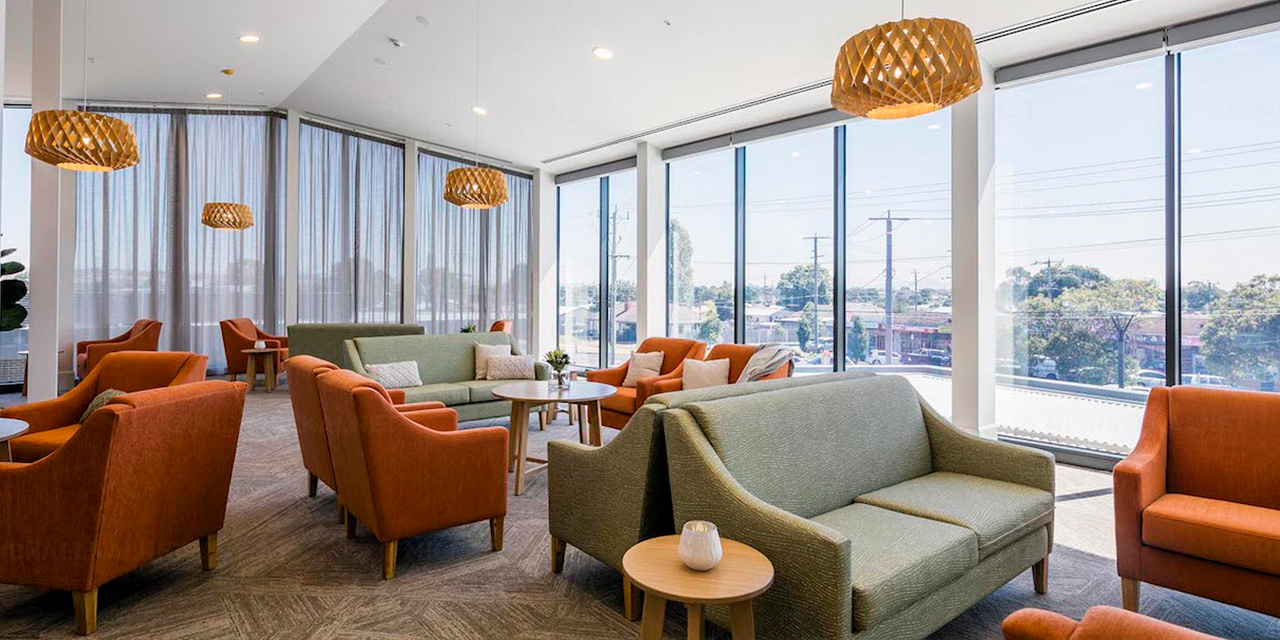 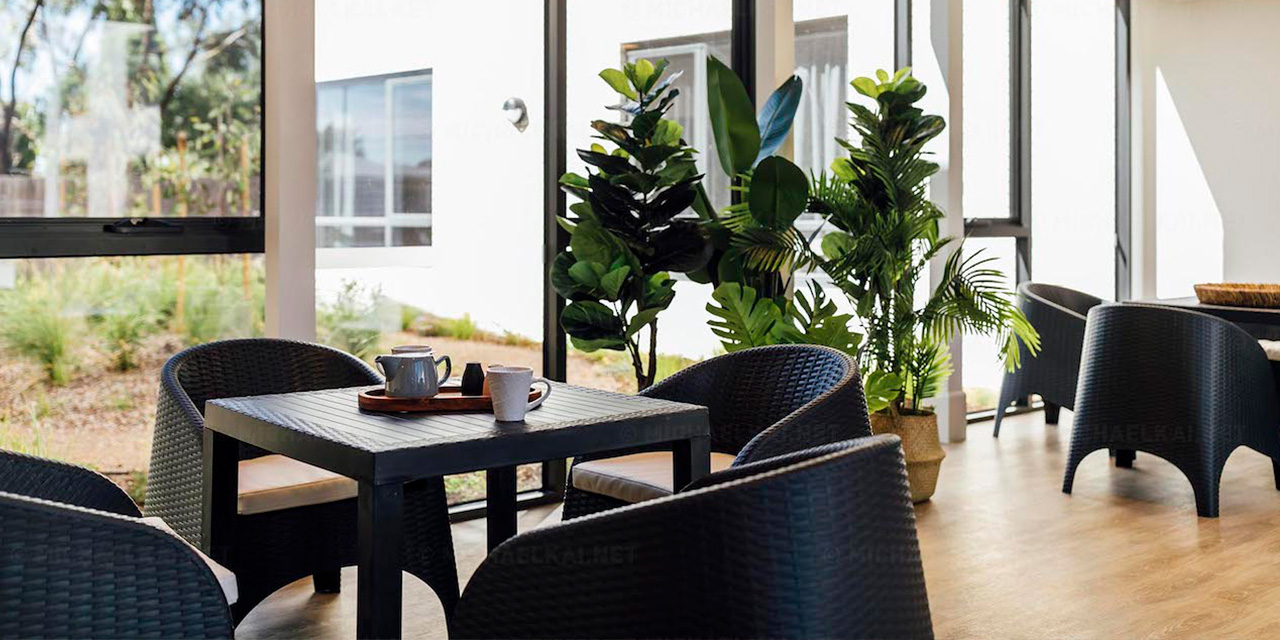 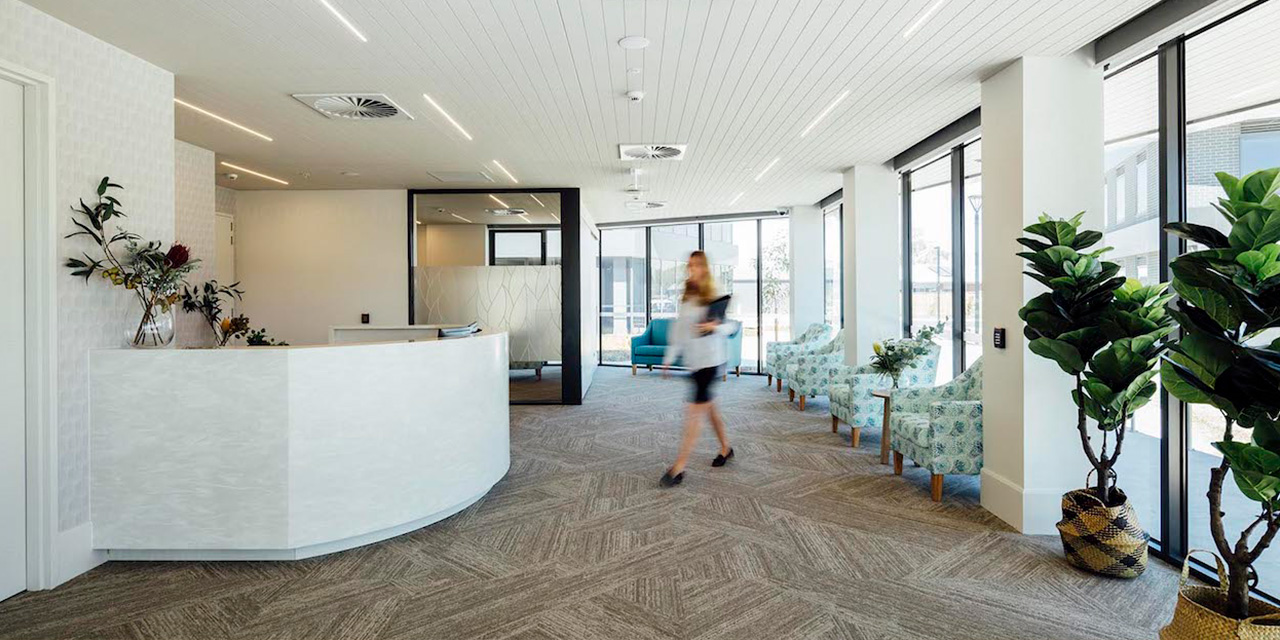 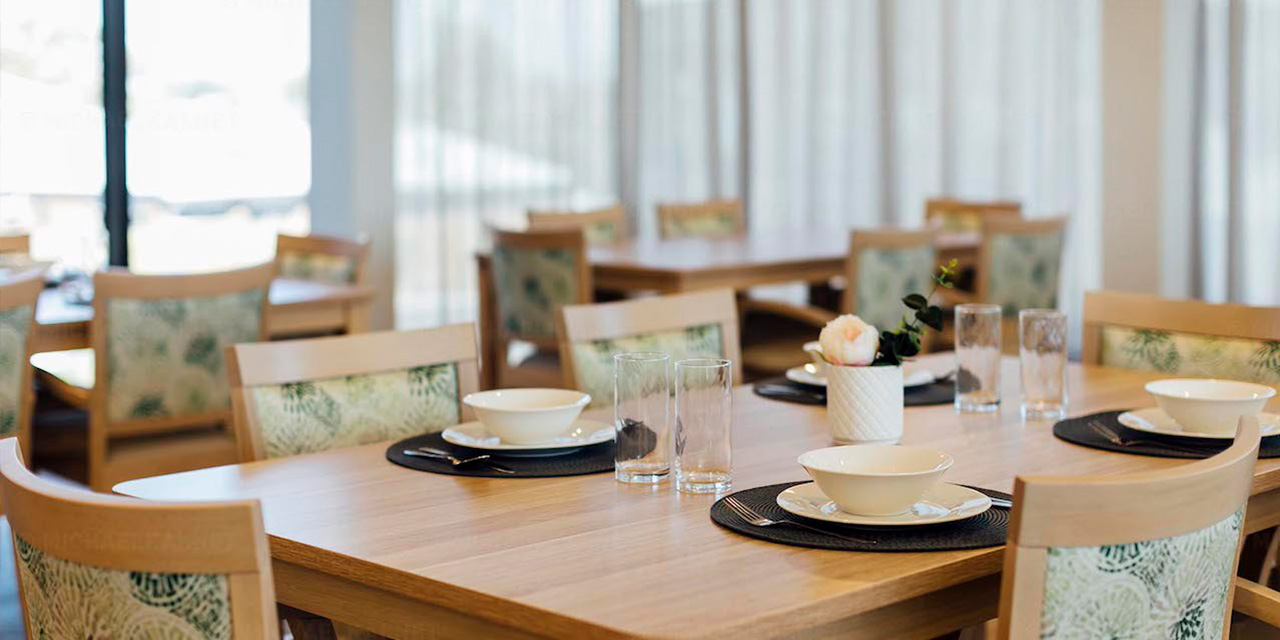 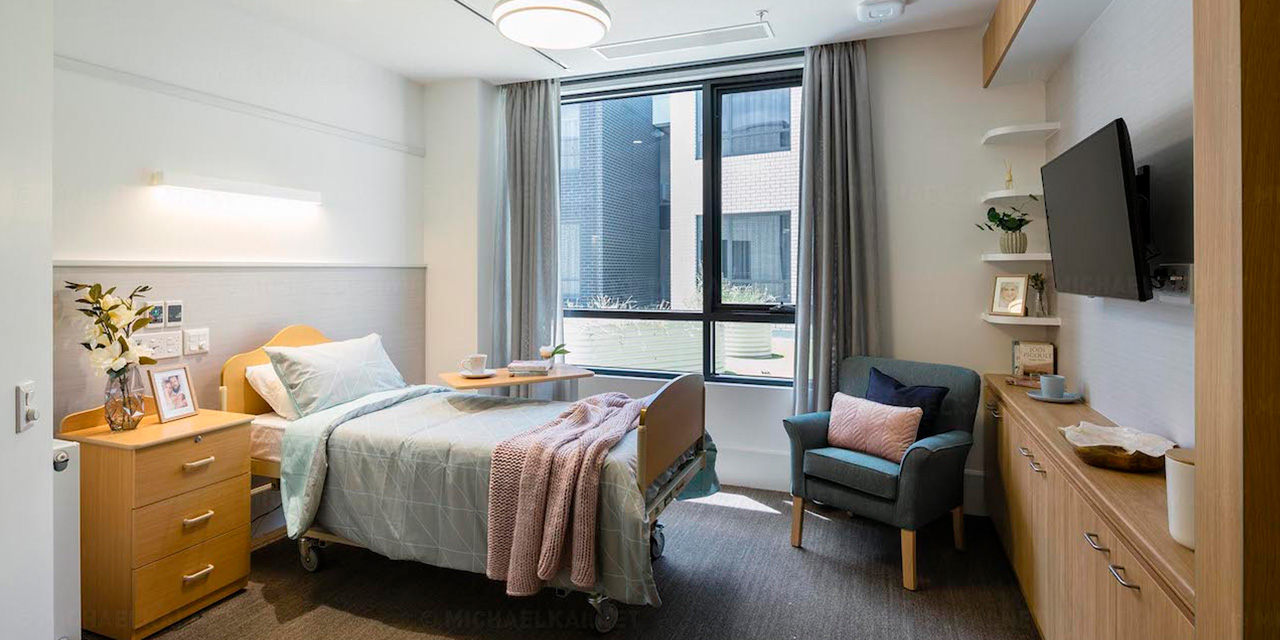 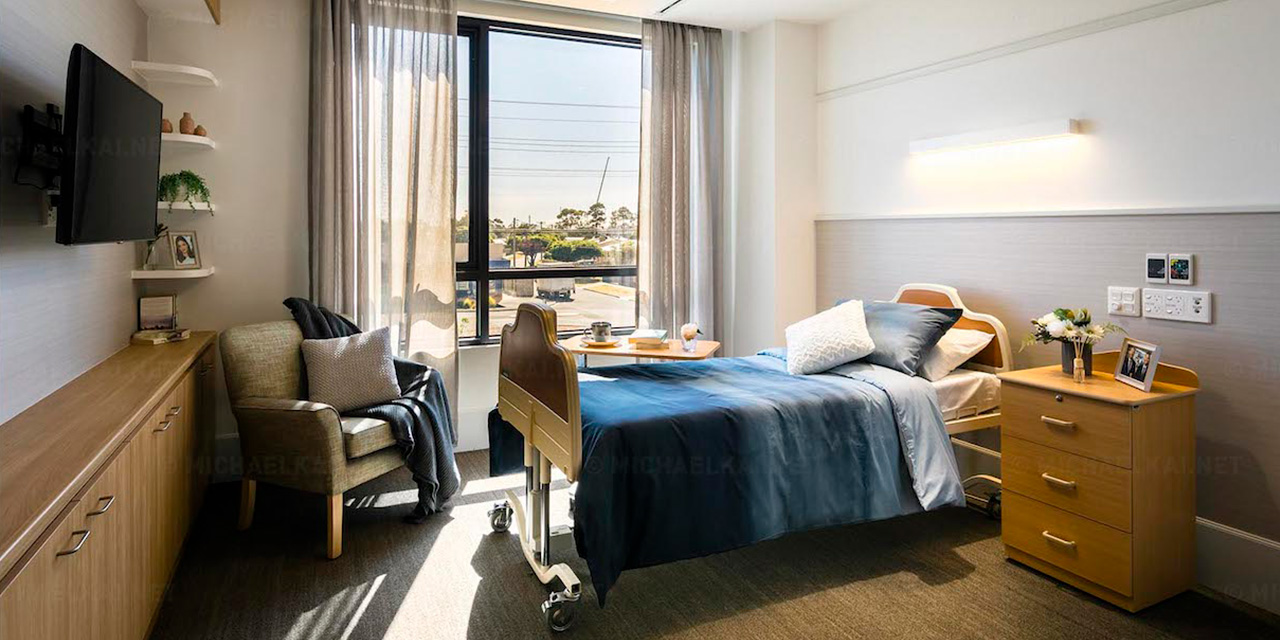 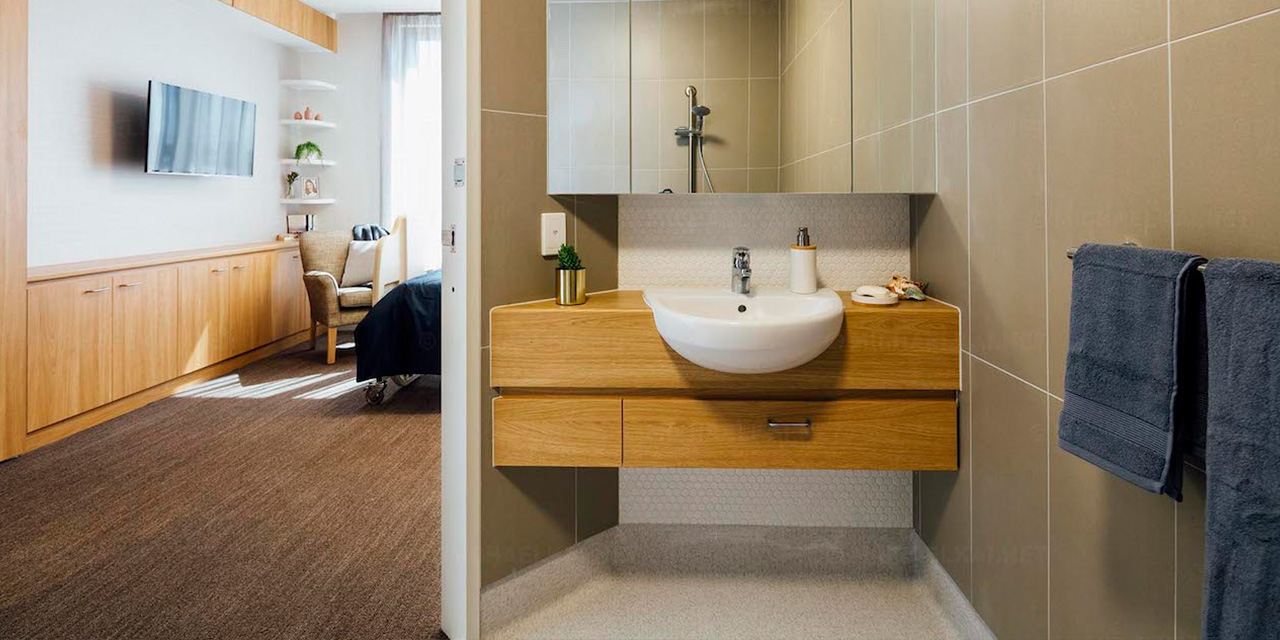 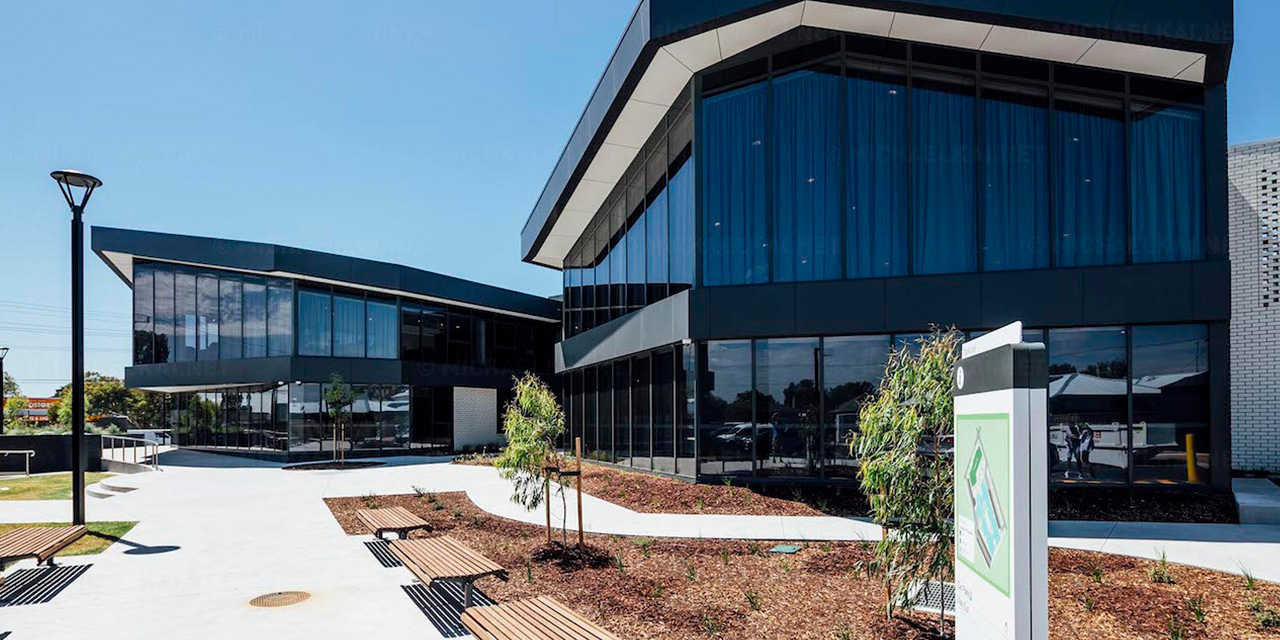 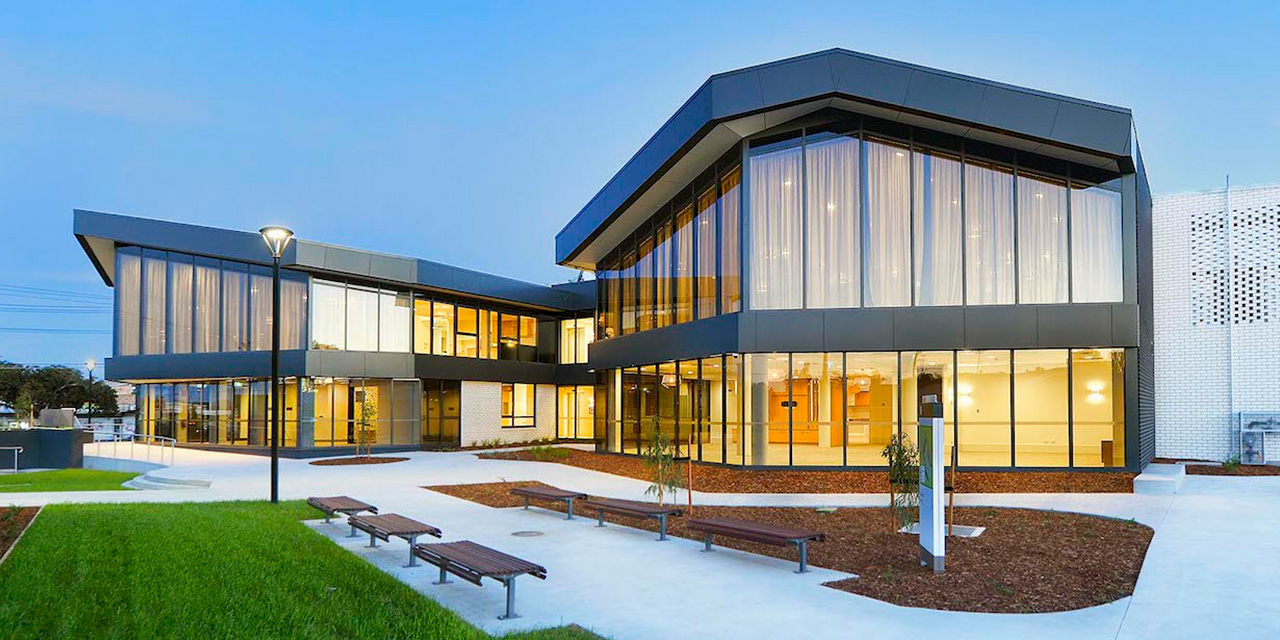 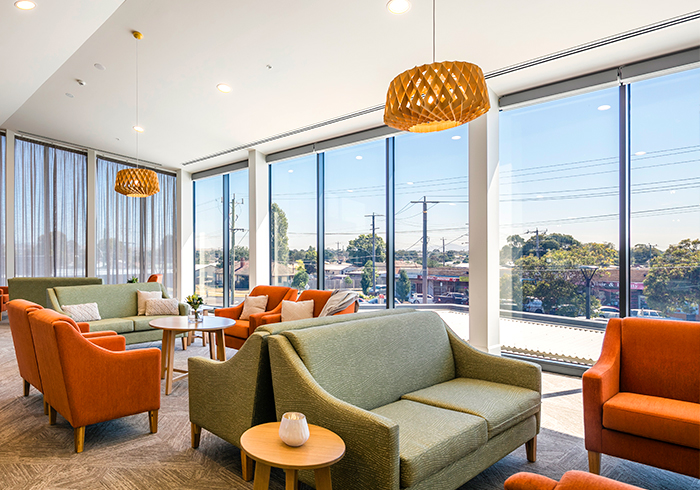 Play Video
Take a tour of Coasthaven Community in Norlane
We are able to accommodate most financial circumstances. Talk to us today about how we can support your loved one whether you are considering respite or permanent care. Why not come and visit us in person? Click on the link below to book a tour of Coasthaven.
Book a tour today

If you’re interested in a career with Baptcare and would like to work at our Coasthaven community, please view our vacancies page.

A place where you will feel at home

Coasthaven is a residential aged care community in Norlane, just north of Geelong. Coasthaven is a relatively small facility, comprising 90 private rooms with ensuite bathrooms and should you join us, you will be part of a strong community where everyone is valued. Rooms are grouped into four small, family-style households with shared living areas to enhance opportunities for social engagement.

A community within a community

Coasthaven has been developed with the wider community in mind – we want you to stay connected with the local community you know and love. Situated on a quiet, residential strip of Norlane, Coasthaven offers the convenience of being close to local shops and other services. Our adjoining hub has seen Norlane’s community really come together as a whole.

Live the way you want

We respect your individual wishes, so you can choose to spend your time however you like. We have a varied lifestyle program with activities to suit all individual interests and abilities. Whether it’s our regular entertainment and social activities, a coffee at the local café, or just a stroll through our landscaped gardens, we have something to suit everyone. Our staff understand it’s the little things that make you feel at home.

Contemporary design and a welcoming atmosphere

Coasthaven is a modern, stylish aged care community with many communal spaces, which are perfect for socialising and spending time with loved ones. Our shared areas include:

At Coasthaven, you will have your own private room with an ensuite bathroom with high quality fittings. Your room is your sanctuary, so we encourage you to add your own personal touches, be it with photos, paintings or perhaps a favourite quilt.

All of our rooms are bright, comfortable and elegantly appointed. They include:

Care tailored to your specific needs

Coasthaven is a residential aged care community that excels in providing support to those requiring a higher level of care. With registered nurses on-site at all times, Coasthaven is accredited to provide all levels of residential aged care including permanent, respite and palliative care. Each resident will have a personalised care plan, which will be developed together with the resident and their family.

Our qualified and experienced staff provide exceptional care and support. All our staff are carefully selected and trained to ensure that our residents receive the best possible care.

Beyond 24/7 nursing care, other allied health services available on-site at Coasthaven include:

You will be offered a varied choice of tasty, healthy meals for breakfast, lunch and dinner. All food is prepared fresh every day by chefs on-site. Meal options come at no additional cost to our residents. A dietitian helps to plan the menu and takes into consideration all cultural, religious and dietary requirements. Relatives and friends are welcome to join you for meals with advance booking.

Keep up with your favourite pastimes

Our team of lifestyle staff have created a stimulating program of activities and experiences to choose from. Activities can be tailored to meet your individual interests, cultural background, and social, emotional and physical abilities. You can maintain your hobbies and interests by joining in with any of our diverse social events, church services, library visits and films. Along with a range of cultural celebrations and special guests, we celebrate significant birthdays and dates

Connected with our local community

Because our team truly cares about the community and spirit of Norlane, we chose to develop a specialised hub alongside our aged care facility. You can connect and engage with community groups, spend time with our committed volunteers, enjoy the nearby gardens and courtyards, or join one of our regular bus outings to local places of interest.

Room to host family and friends

Above all, Coasthaven is your home, so your friends and family are always welcome here. You can choose to spend time with them in our beautiful shared areas, or we also have private function rooms that you can book for special occasions.

Pastoral care is an important part of life at all Baptcare communities, including Coasthaven. Our chaplains are available to listen to residents and their families and journey alongside them, whatever their background or situation. We offer emotional and spiritual support, honouring each person’s unique spirituality and how they find meaning and purpose. Our chaplains also assist with prayer, worship, sacraments and other spiritual practices, including regular devotional and church services where appropriate. 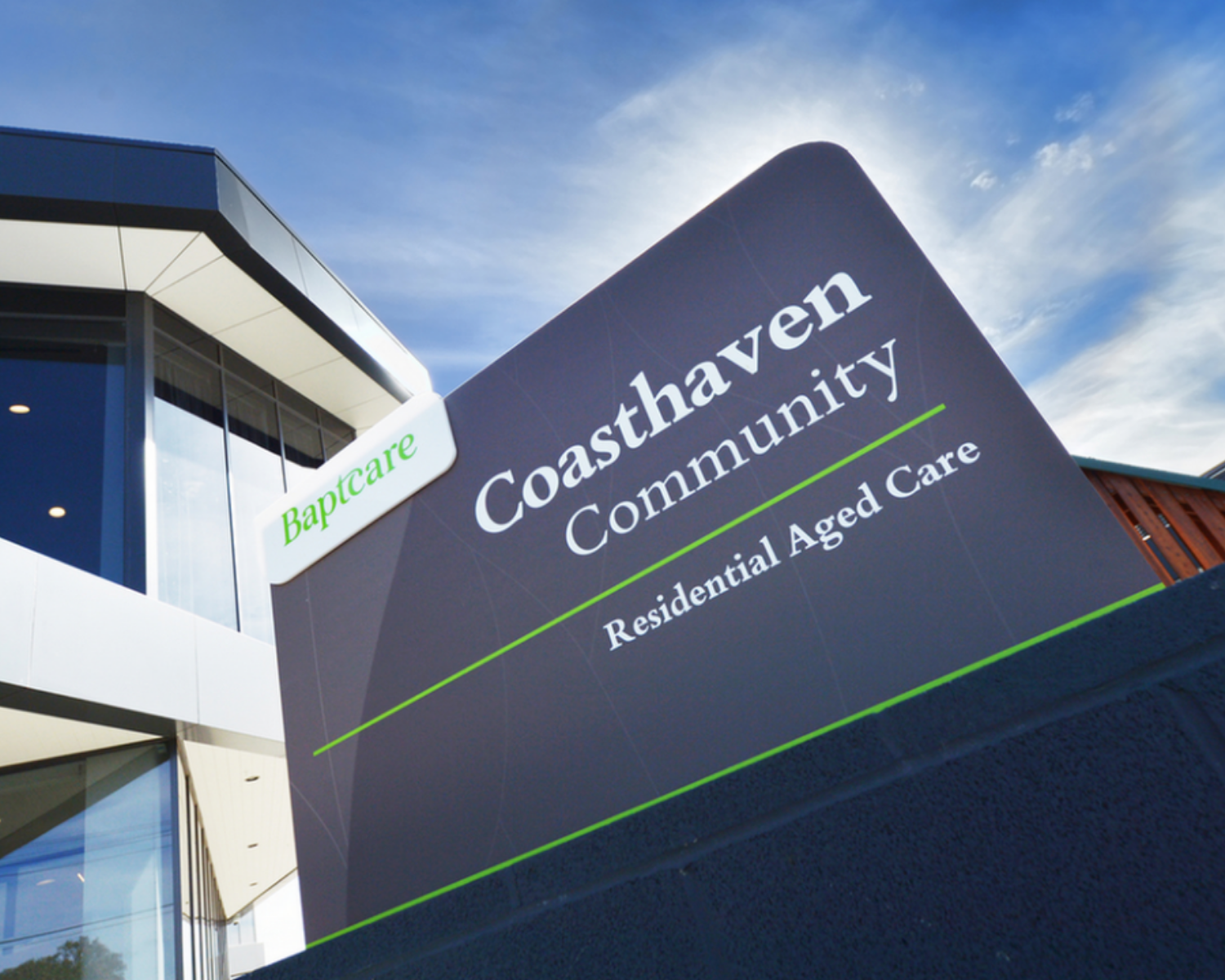 Three steps to get ready to move to Baptcare Coasthaven Community

If you or someone you care for is interested in applying for and securing a place at Coasthaven we recommend that you complete the following steps, as this process can take some time. If you need help understanding the process and applying for government funding, call 13 BAPTCARE (13 22 78) and our friendly team will guide you through the process.

What’s in the local area of Coasthaven?

Baptcare Coasthaven is located in Geelong, a port city in the southeastern part of Victoria, located at the eastern end of Corio Bay and the left bank of Barwon River, about 65 km southwest of Melbourne.

Geelong is also known as the "Gateway City" due to its critical location to surrounding western Victorian regional centres like Ballarat in the northwest, Torquay, Great Ocean Road and Warrnambool in the southwest, Hamilton, Colac and Winchelsea to the west, providing a transport corridor past the Central Highlands for these regions to the state capital Melbourne in its northeast.

Geelong has over 60 suburbs, including the following:

What are the costs of Residential Aged Care?

The costs of residential aged care are made up of different parts for the costs of day-to-day living, the care you receive and the accommodation you choose (including your room and shared spaces).

Read more about  the costs of residential aged care.

What features does Coasthaven offer?

At Coasthaven, you will have your own modern, private room.

You will also be able to enjoy:

Who is eligible for a place at Baptcare Coasthaven?

Coasthaven is a residential aged care community for older people who need a higher level of care than what can be provided in their own home. As most rooms at Coasthaven are for government-funded residents, preference is given to DHHS Public and Community Housing clients and other government supported clients.

How do I apply for a place at Baptcare Coasthaven?

1. Apply for residential aged care through the  My Aged Care website. Call 13 BAPTCARE  (13 22 78) and we can guide you through  the process.

2. My Aged Care will arrange an ACAS  assessment visit to determine your  care needs.

3. Appoint an authorised representative  (Power of Attorney) if necessary.

4. Get an income and asset assessment.  This will determine your aged care fees  and whether you qualify for government funding.

5. Choose the Baptcare residential aged  care community that’s right for you.  You may wish to consider a respite stay  to see if the community meets your needs. 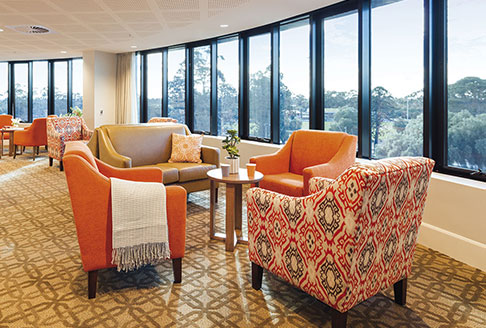 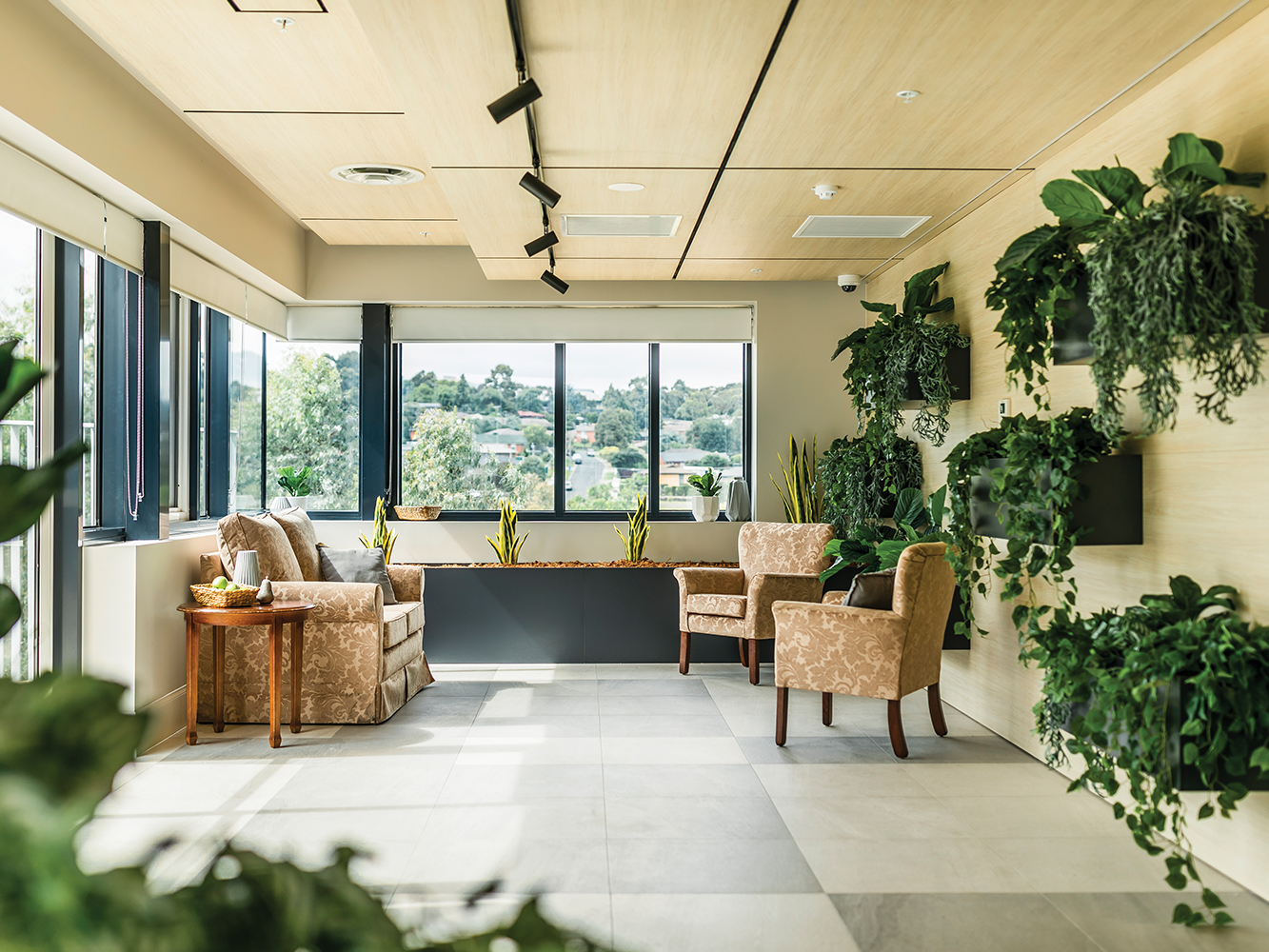 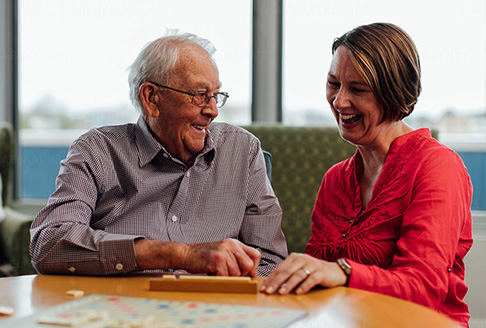 About our residential aged care