Hidden away off Anderson Creek Road, deep in the hills of Doncaster East is Baptcare's The Orchards aged care community. The street view of the community is bustling with the huge development of a modern residential aged care building and the grand Templestowe Baptist Church. But through the gate, past the construction and down the hill you will find the peaceful home for many independent living residents. Amongst the smiles and waves of the cheerful community you will find some important figures in Baptcare’s history.

Past the winding roads of two bedroom units and colourful flowers you will find Iris Nethercott and her husband Ron at The Lodge. The couple was part of the small group of Baptist church members that had the vision to build the Templestowe Orchards Retirement Community they are living in today. In 1979 the couple was invited to be part of an investment project to build a new Baptist church on the massive Orchards site.

In their fifties and having raised five children, they had the church as their central focus. The new Templestowe Baptist Church was a place for Iris and Ron to channel their love for God and their community spirit into a project that has enriched countless lives.

“The church was a community hub. Children played different games there and it brought people together,” Iris said.

“But we still had all this land!”

The team of founders deliberated on a use for the rest of the land and settled on building a retirement living community. Across the next 10 years the Templestowe Orchards community (now called Baptcare The Orchards Community) grew and grew, adding to its peaceful grounds 45 independent living units and 54 apartments. The community catered for all walks of life, from those who needed little care to those who needed more support – a place for the elderly to call a “home away from home”.

The Orchards was not simply a building project to Iris and Ron. It was a family, and they have lived there for 17 years, ultimately seeing the retirement village sold to Baptcare. It is not only a home to Iris and Ron, but also a workplace for their daughter for 26 years. It also added to Iris’ sense of purpose, especially after the death of their younger daughter.

“I remember seeing this place as a block of land and thinking that one day I might live here. When I think how far we have come and how much has been built, it’s a nice feeling – it makes one feel proud,” Iris said.

She went on to say that the key to the success of The Orchards is the unwavering commitment, heart and strength of its staff. They are committed to providing the best of care for their residents.

“They always encourage us to think positively, especially in a time of life that can often be quite dark for many; they never walk past you without a smile.”

Iris added she most valued the patience and dedication shown by staff to understand the residents and their struggles, always remaining level headed and supportive, and putting their clients first.

“Each person is treated as a person,” she said.

Iris spoke fondly of her time in the retirement village, reflecting on the years she had spent with her husband as they grew older together. From “lively 50 somethings” to approaching 90, Iris and Ron have always remained a team. Iris and The Orchards staff care for Ron who suffers from dementia – but that doesn’t stop them from having a little bit of fun every now and then.

“I used to love to dance,” Iris said, but now they enjoy light exercise and walks together. They are also happy that the creation of this community has become a place where so many can enjoy the benefits of God’s incredible love for years to come.

“As God says, some people are sowers and some are reapers. I like to think of us at sowers, but now it’s time to settle down and let others reap the love that God has created here.”

Some information for this article has been taken from Iris’s memoirs that she lovingly wrote for her grandchildren during her time living at the Orchards: ‘Iris – My Story’. 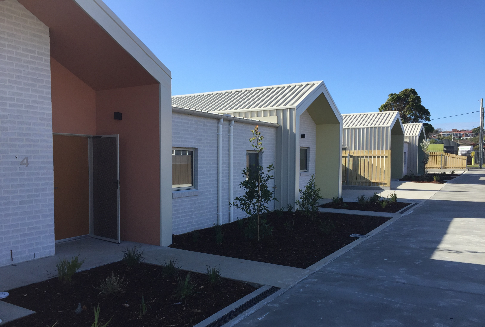 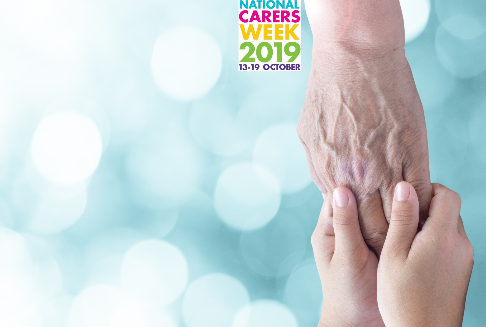 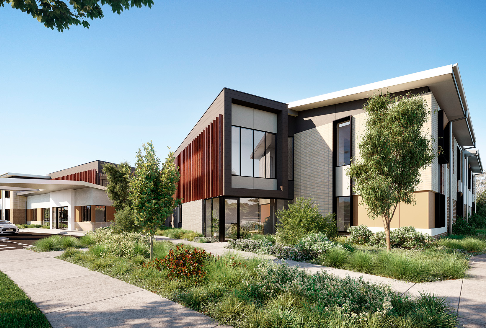