82 year-old Shirley Cockerill is no stranger to gardening, having come from a family of green thumbs.

“My father was a landscape gardener, so I’ve been putting plants into the ground and watching them bloom since I was a child,” she said adding her children and siblings are also avid gardeners.

A resident of Baptcare Wyndham Lodge Community, Shirley is currently involved in a project to revamp a courtyard at the residential aged care home, in order to create a shared space for residents to enjoy.

After asking the Wyndham Lodge staff if she could add a little greenery to the previously empty space, Shirley took it upon herself to ask other residents what flowers they would like to see so she could grow them.

“We want to grow a lemon tree as well so we can pick our own lemons if we feel like some lemonade.”

Shirley moved into Wyndham Lodge last year after her husband passed away and enjoys the social atmosphere of the aged care community. With Tai Chi and Zumba one of many classes offered at the home, Shirley has made a number of friends through these initiatives.

“I love this place. I came here voluntarily after I lost my husband 12 months ago as it was getting quite lonely at home. I had a look at some of the rooms and thought, this is where I want to be,” Shirley said.

“I’ve met some lovely people here and there’s nothing the staff won’t do for anybody – they’re very accommodating and there’s a strong sense of companionship here.”

“The staff go out of their way to help you. When I told them that I wanted to garden, they didn’t say ‘ok later’, they immediately looked into how they could help me.”

For Shirley, the project has also given her an added sense of purpose.

“I feel like I’m on a mission now and I enjoy it because every time I have a project I really get into it, and having the other residents involved gives us all something to do and keep our minds occupied,” she said.

Asked if she had any best of care tips for novice gardeners, Shirley said that like people, plants deserved the best of care.

“I’ve always believed that whatever plant you have, you have to make sure you look after it, it’s like taking care of another human being.”

Shirley’s other green tips were to always remember Seasol when repotting plants and to never overcrowd gardens, but rather give plants room to grow. 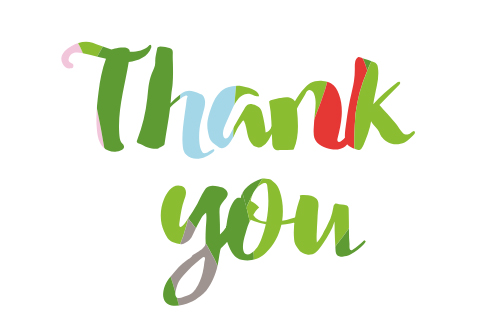 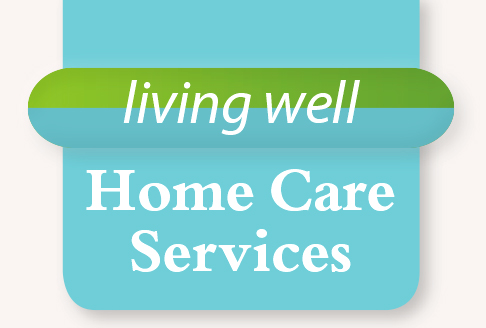