Back in the 80’s Peter Coughlan, current Music Therapist at Baptcare, was part of one of Australia’s most iconic rock bands, GOANNA. Their hit song, Solid Rock, Sacred Ground was recently inducted into the National Film and Sound Archive of Australia recognising how it helped define Australian history and culture.

Peter became involved with GOANNA in 1981 as the bass guitarist and vocalist after receiving an offer from the established band to join them as they courted Warner Bros. for a record deal.

Their hit song, Solid Rock, Sacred Ground, released the following year was the first successful Australian rock song about land rights. It even mentioned genocide. And, it struck a big chord with Australians.

Peter believed this was due to Australia being a nation that focused on fairness and equality.

“Statistics surrounding indigenous health and longevity emerged at the time of the song’s release and indicated there were problems that needed addressing. Using popular music to talk about the subject matter opened up the debate that Australia was ready to have,” said Peter.

The early 80’s saw Peter enjoy the heights of fame off the back of GOANNA’s first album ‘Spirit of Place’ which sold half a million records.

“I stopped performing with GOANNA after the singer did a ‘no show’ in the middle of a tour, and went to Broome. We were in debt mainly due to poor business decisions, and we disintegrated. The band limped on for a few years after a hiatus, without me,” said Peter.

From there, Peter formed a new band and played Melbourne, country Victoria and Tasmania for the next 15 years. During that time however, many stages filled up with poker machines and opportunities for live performance became competitive.

To supplement his diminishing live music income, Peter started his own business named ‘Old Folks Boogie’ which he believed captured how he felt about the ageing process and how older people should still be able to enjoy music, regardless of their age.

“Hundreds of aged care facility owners booked me because of my recording history with GOANNA and another band I recorded with, RedGum which saw me claim my fourth ARIA for the song ‘I was Only 19’, and because of the business name. I had struck a chord with the aged care industry,” said Peter.

In 2005, after completing formal qualifications in Aged Care Therapy, he applied for a job with Baptcare as a Music Therapist servicing seven sites (two rural and five metropolitan).

He was successful and now his role at Baptcare sees him conducting live music performances with large and small groups, one on one room visits, palliative care performances, and responsible for the supply of recorded music appropriate for that challenging time in a family's life. He says regular feedback reflects how grateful families are of thoughtful interventions at these delicate moments.

When asked about his role with Baptcare, Peter says “The thing I enjoy most about my role in aged care is the instant response to my music, modifying behaviours in those with cognitive deficits, assisting staff to be able to work with a less agitated resident group, and being able to assist in the reduction of pain and suffering of those who are able to find solace in the music I perform.

“It has been a long journey which has been both rewarding and simultaneously humbling. To have the opportunity to meet and perform for hundreds of Australian seniors, and to be able to give an assurance to every family of these seniors that Baptcare supports them with quality, person centred music, performed live is its own reward and is very special,” says Peter.

GOANNA’s classic ‘Solid Rock, Sacred Ground’ is now a museum piece at the National Film and Sound Archive of Australia in Canberra within its Sounds of Australia. Sounds of Australia was launched in 2007 "to honour the Australian sounds that changed history, or defined our evolving cultural identity". The sounds are recognised for their cultural, historical and/or aesthetic achievements. 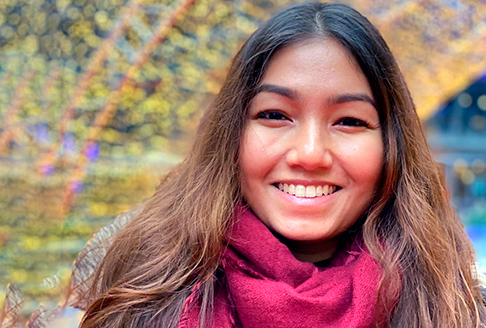 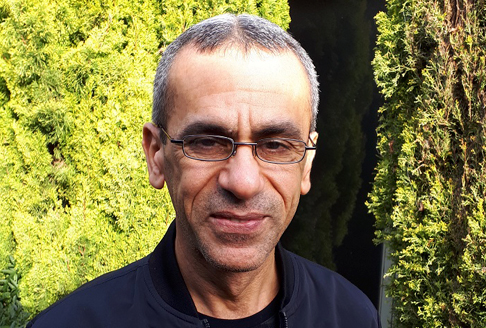 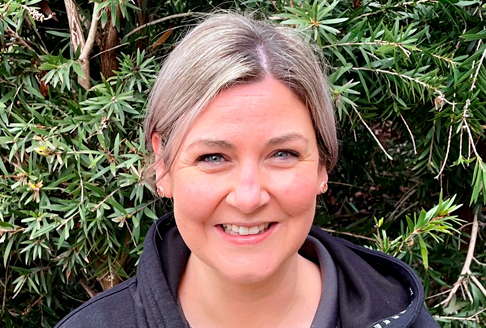