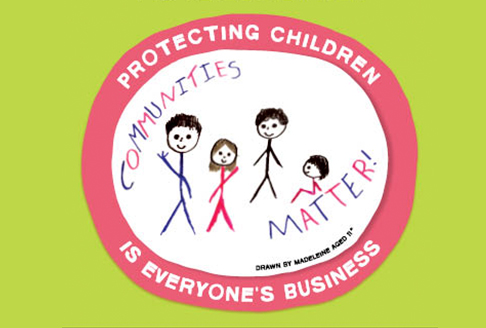 The Awards recognise service provision and leadership of the highest standard that improve the lives of vulnerable children, young people and families in Victoria and awards are dedicated to the memory of Robin Dennis Clark (1936–2001), a visionary and leader who has greatly influenced current practice in Victorian child, youth and family services. In 2013, Baptcare foster carer Bev Brierty was the deserving winner of the acclaimed award.

Ms. Brierty is a strong advocate for child protection and foster carers for the part they play in providing safety and security to vulnerable children, and has, over the past few years, been a strong supporter of Baptcare’s campaign to recruit more foster carers across the Western suburbs of Melbourne.

Ms. Brierty said, “I am very passionate about foster care and of the precious children foster care helps and provides homes to in times of need. Child Protection Week and the Robin Clark Memorial Awards are wonderful initiatives that help promote the need for services such as foster care. There are so many children who desperately need foster care and I am so happy to be able to provide them with a home, safety and love.”

Facts about child abuse in Australia

Child abuse and neglect is one of Australia's most significant social problems. Last year over 35,000 Australian children were proven to have been abused or neglected.

In the past year, there has been a 20% surge in reported cases of abuse and neglect against children

In Victoria, there are over 6,000 children placed in Out of Home Care annually, a figure which is rising by an average of 20% per year

Child abuse can be:

Children's exposure to Family Violence – a child being present, either hearing or seeing, while a parent or sibling is subjected to physical, sexual or psychological abuse or is exposed to damage caused by the abuser. 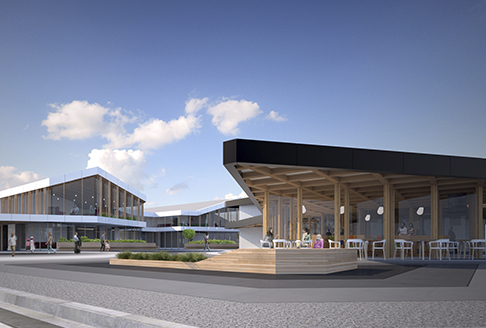 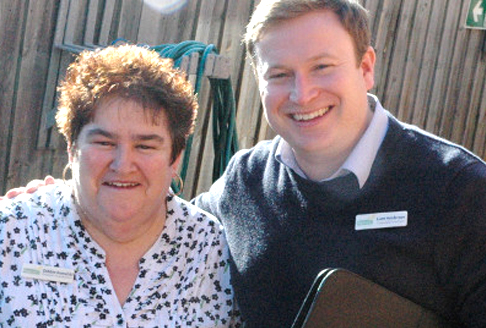 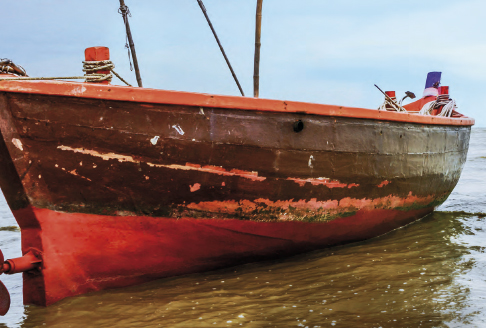